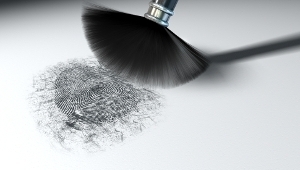 The Frye Standard was expanded to three other aspects so that that a procedure is not only dependent on the awareness and acceptance of the scientific community. Compliance with the standard is of great importance, since this influences the admissibility of the forensic method and also if the evidence procured by the procedure (such as a fingerprint) is allowed before the court. The catalogue is used mainly in the United States and in American case law, but other countries also rely now on the Daubert Standard on the admissibility of evidence in court.